A few days ago, the cricketer-turned-politician Gautam Gambhir shared his pick for World XL of cricketing talent. While the list included cricketers Virat Kohli and Ben Stokes among others, the mention of Arvind Vashisht, which is Angad Bedi's character from Inside Edge, raised a few eyebrows. 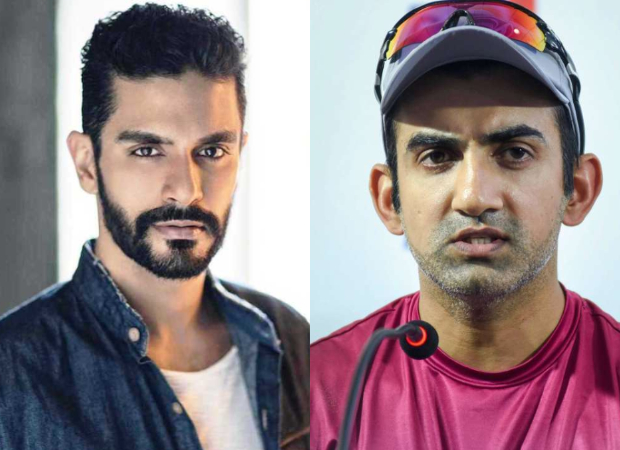 Early this year in August, Gautam Gambhir had a war of words with Angad Bedi's father, former Indian team skipper Bishan Singh Bedi, insinuating that the latter had tried to block Navdeep Saini's entry in the Delhi Ranji team. This turned ugly when Gambhir claimed that Bedi has attempted to "push his undeserving son for selection" and accused him of indulging in nepotism.

While Angad did not say anything back then, the actor is not amused by Gautam Gambhir's recent tweet. Talking to a publication, Angad Bedi said that he did not say anything back then as he did not want to add fuel to the fire. He further said that Gautam Gambhir does not realise that Arvind Vashishth and Angad Bedi are the same. Bedi also said that if Gambhir thinks that he is talented enough to make to the list, then he is grateful to him and thanked him for changing his mind.

Talking about the war of words between Gambhir and his father, Angad said that the former's tweet was distasteful. He further said that he values his father's contribution to Indian cricket.  Bishan Singh Bedi was the Indian cricket team captain for four years(1975-76 and 1978-79) and was the country's finest left-arm spinner in the late 1960s and 1970s. He claimed 266 wickets in 67 Test matches.

Anthony Mackie to star in and executive…

Netflix’s gets sued for $5 million for…

The Batman resumes shooting again after production shutdown due…